The Jewish Community Chorale (JCC) began as a new program of the Los Angeles Jewish Symphony in 2020, and we are excited to continue growing in 2021!

The JCC is currently on hold for the Fall season – keep an eye on our blog or subscribe to our mailing list for updates on the next registration period.

The LAJS has a long history of collaborating with choirs and we believe strongly in the power of Jewish choral music as a means of deepening our mission to build bridges across the diverse communities of Los Angeles.

The JCC debuted its first virtual choir piece, V’shamru by Aminadav Aloni, on Friday, July 3, 2020 on Jewish Life Television (JLTV) and has since been featured several times, including a Hanukkah program that featured Grammy award-winner Melissa Manchester and actors from The Braid (formerly Jewish Women’s Theatre).

About The Jewish Community Chorale 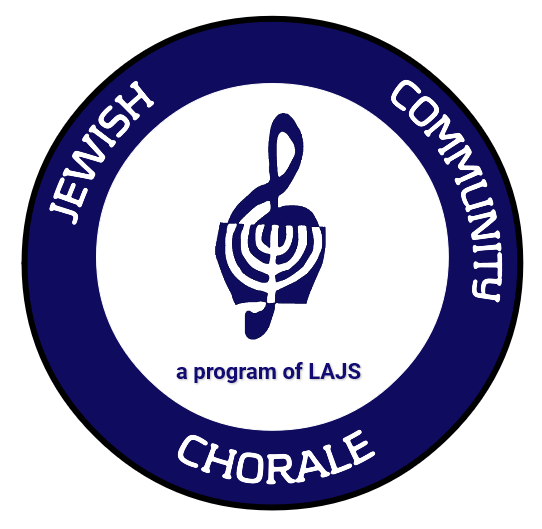 Enriching the community outreach of the Los Angeles Jewish Symphony, the Jewish Community Chorale (JCC), under the direction of Dr. Noreen Green, is raising its voice. We believe in the unique ability of Jewish choral music to educate, create community and transmit Jewish heritage.

We are delighted to embrace the JCC as a program of the Los Angeles Jewish Symphony to strengthen our mission of building bridges of music and understanding within the diverse multi-ethnic communities of our great city. 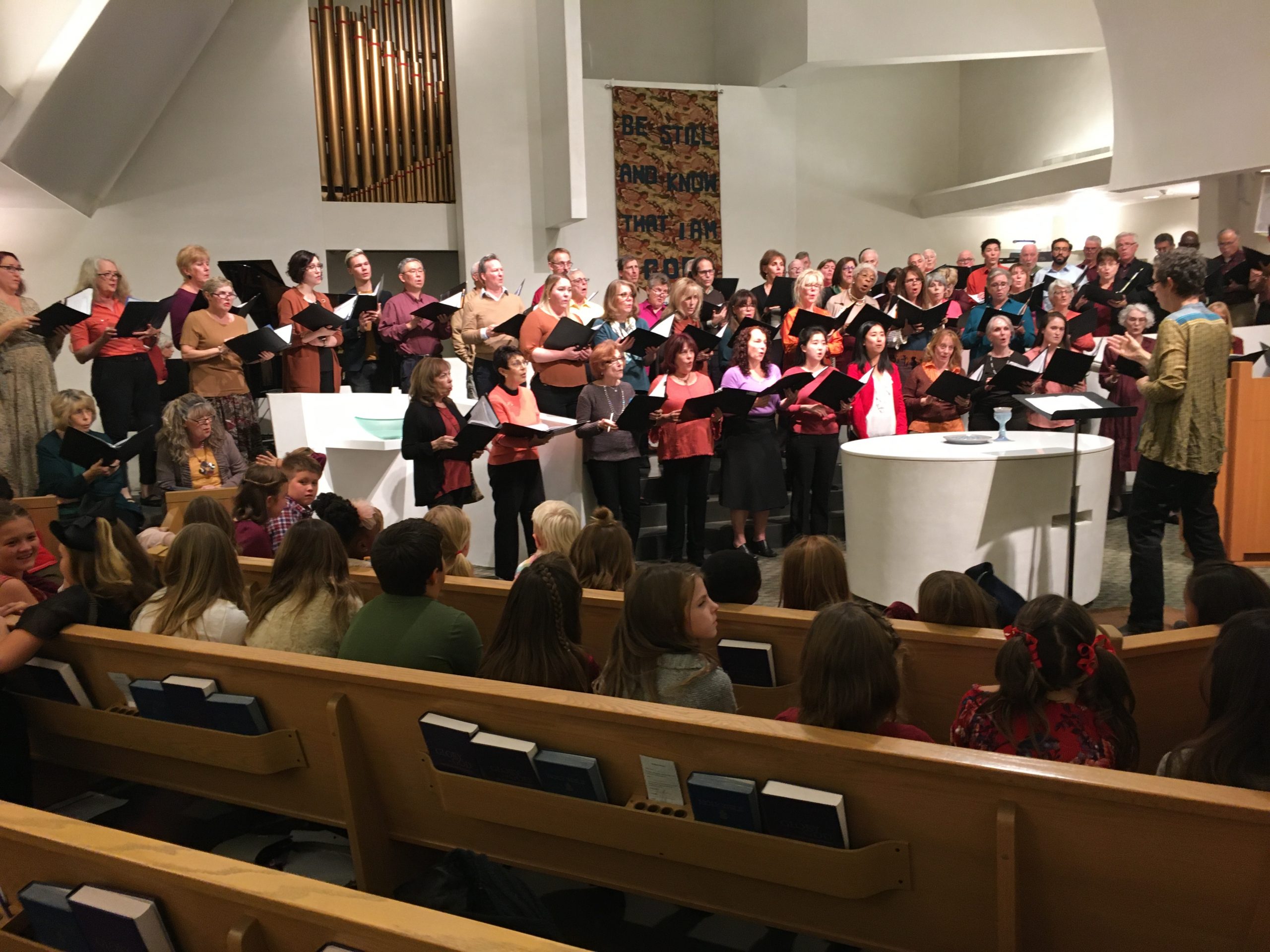 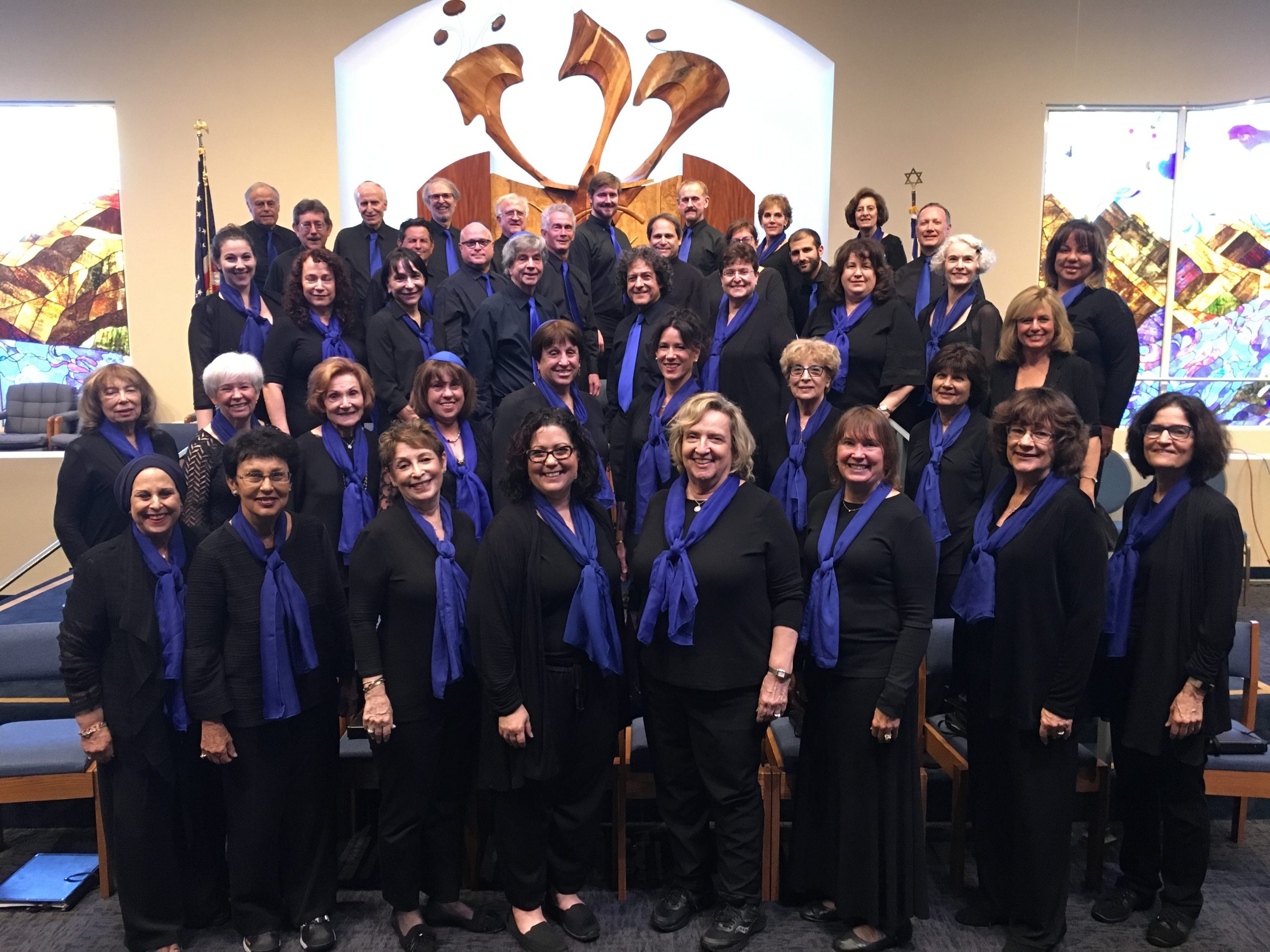 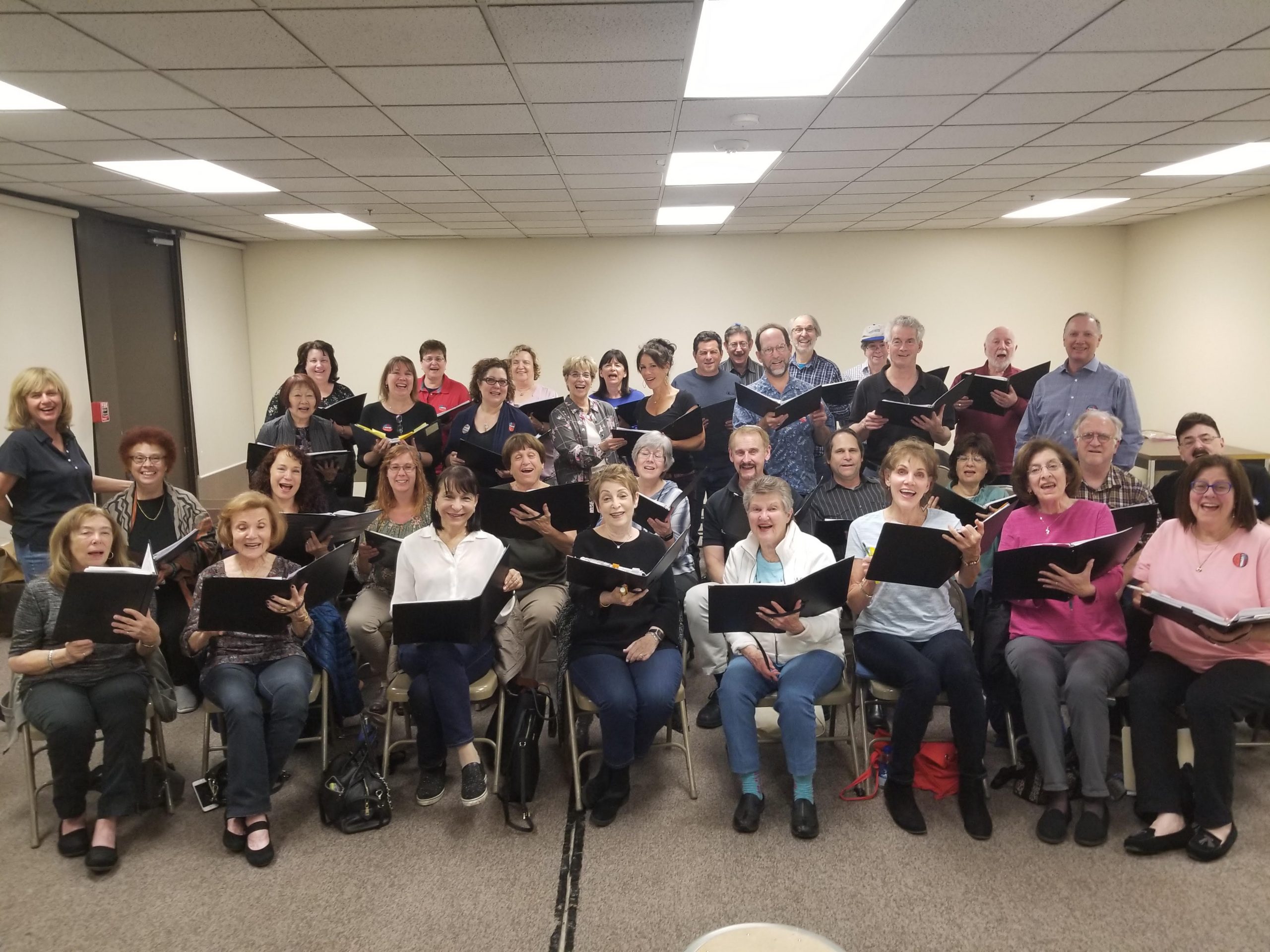 While still a university student, she was Music Director of Temple Ramat Zion and consecutively the Conductor of the American Jewish Choral Society. After selecting David Nowakowsy as her doctoral treatise subject, she created the David Nowakowsky Chorale expressly to perform music of that notable Jewish composer and his contemporaries: the foundation of Jewish choral music during the nineteenth and early twentieth century.

From 1994 to 2013, Dr. Green maintained a thriving choral music program as Music Director of one of the largest Conservative synagogues in the Western United States, Valley Beth Shalom (VBS). During this time, she collaborated with colleagues from churches in the area to create interfaith programming as well as being a leader in creating and organizing both Jewish and interfaith choral festivals.

In great demand as a lecturer and educator, Dr. Green has spoken at numerous national and international symposia. In 2017, she gave a highly acclaimed lecture-concert, A Celebration of Women and Music through a Jewish Lens, in Sydney, Australia. She also spoke at the National Conference of the American Choral Directors Association on the subject of Jewish choral music from the Sephardic and Ashkenazic traditions. The previous year, Dr. Green presented a workshop on Jewish music at the American Choral Directors Association Western Division Conference and delivered a talk on Jewish composers in film at the Magnes Collection for Jewish Art and Life in Berkeley, CA. In 2015, she gave the keynote speech at the annual Spring Conference of the Women’s League for Conservative Judaism in Irvine, CA.

The cost of providing a quality experience for both the choir members and a discerning audience is significant. Please join our family of supporters to ensure a bright musical future for the choir and enhance the many opportunities offered by the LAJS to explore the rich cultural life of the Jewish people.