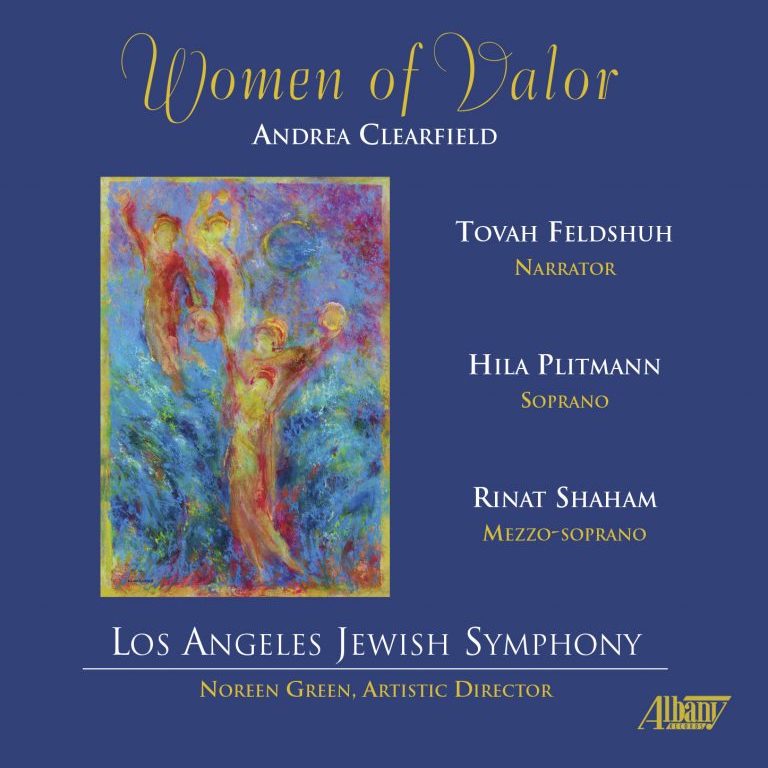 …ingenious and invigorating composition…a maturing masterpiece… Ms. Clearfield has presented powerful and modern insights into the women of the Old Testament.

Women of Valor is a celebration of women from the Hebrew Bible, inspired by a midrash, where each line of Proverbs 31 represents a biblical woman, but redefined in contemporary terms. Modern poetry and prose, together with ancient texts and Andrea’s powerful and engaging music, tell the stories of ten extraordinary biblical women, each from her own perspective: Sarah, Leah, Rachel, Jocheved, Miriam, Hannah, Yael, Michal, Ruth and Esther.

The poignant texts featured in Women of Valor, expressive of female viewpoints often historically neglected, have been studied widely by interfaith study groups as well as by Jewish and Christian women’s study groups. As educational vehicles, the texts and their musical settings provide a unique opportunity for modern readers to engage in a dialogue between traditional and feminist sensibilities, between literary and musical aesthetics, and between the past and the present.

As our contribution to this dialogue, and in furtherance of the LAJS’s educational mission, we plan to produce a companion study guide. But first comes the recording, which was released in April of 2017 on the Albany Records label.

As a Jewish woman conductor, I find it so inspiring that the composer, vocal soloists, narrator, conductor and subjects of the work are all women! We will be sure to keep you updated on this thrilling project. 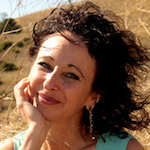 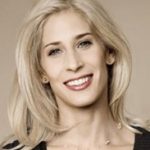 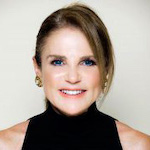 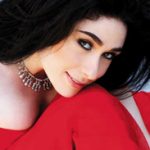 Andrea Clearfield has constructed a major work….The soloists are excellent. Soprano Hila Plitmann and mezzo Rinat Shahan have voices that ideally complement each other….Green’s direction is faultless….The recording is of the very highest standard.

Purchase today from Albany Records or find us on ITunes!!

ORDER ON ITUNES
ORDER FROM ALBANY

A haunting and beautiful oratorio…superb.

“…an ambitious 3-movement oratorio by Andrea Clearfield rendered, one can only say valorously, by mezzo Rinat Shaham, soprano Hila Plitmann, and narrator Tovah Feldshuh, with the Los Angeles Jewish Symphony conducted by its founder and artistic director Noreen Green on the Albany label…The three movements each depict several Biblical women…All are valiantly depicted with inventive melodies, harmonies, and rhythms, especially Miriam’s dance, which served as a rousing finale to a recent online concert the LAJS recently gave…

There are so many people to thank, most importantly, there would be no music without the words. We pay tribute to each writer and translator whose inspirational text gave a contemporary voice to these  Women of Valor.