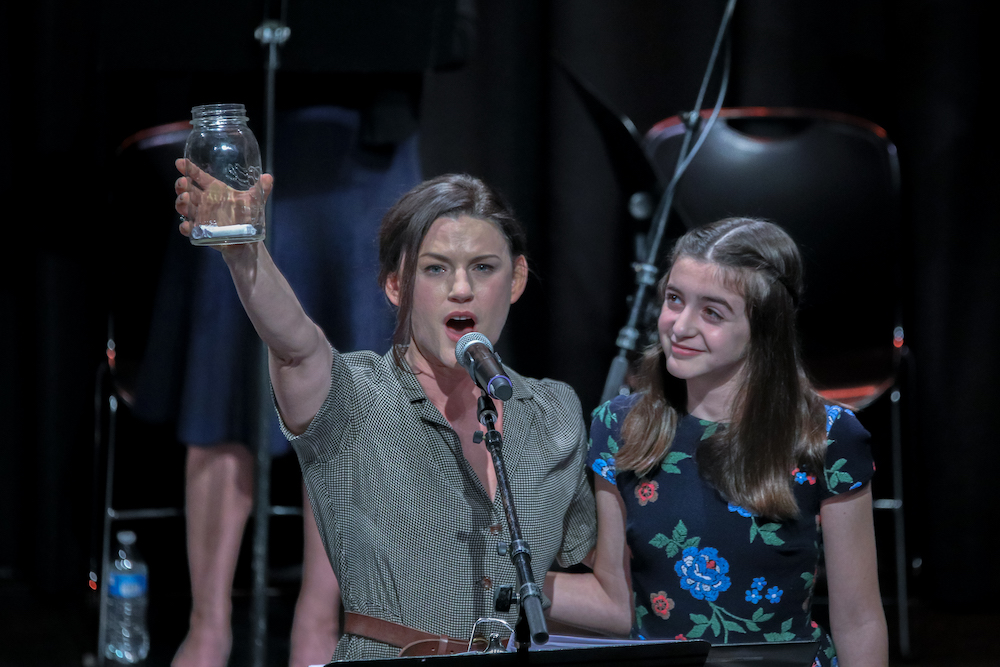 Noreen was thrilled to conduct an incredible Broadway cast in the first look at IRENA, a musical by Megan Cavallari and Kait Kerrigan, in a benefit for the LA Museum of the Holocaust at Temple Emanuel on January 26 & 27 of 2019.  Directed by Jonah Platt.

This project was met with an enthusiastic audience and packed house for both performances!

IRENA  is an inspired effort to tell the little-known story of Polish Holocaust-era heroine Irena Sendler, who selflessly rescued more than 2500 Jewish children and infants from the Warsaw ghetto at great risk to her own life.

About the Composer and Librettist 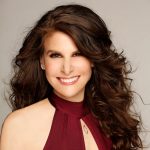 Megan Cavallari is one of those rare intuitive magical artists who somehow can translate what you’re thinking or feeling, or want your audience to think and feel, and turn it into sound. She knows the questions to ask, has the ability to listen and can translate your dreams into soundscapes that are almost tangible in depth and breadth. Megan is astounding professionally and personally. 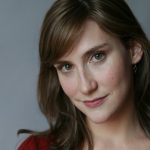 Kait Kerrigan is a playwright and a lyricist and composer of musicals. Originally from Kingston, Pennsylvania, she graduated from Wyoming Valley West Senior High School in Plymouth, Pennsylvania in 1999. Kait is a 2003 graduate of Barnard College with a degree in English Literature. She is the 2009 winner of the Edward Kleban Award as the most promising musical book writer in America. 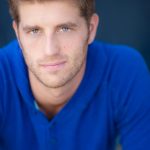 Jonah Platt continues to carve out his place on stages from Hollywood to Broadway, as well as on the silver screen. He’s most well known for his recent star turn as “Fiyero” in the Broadway blockbuster WICKED, in addition to his breakout performance as “Woof” in HAIR at the Hollywood Bowl, “Homer” in the Ovation-winningFLOYD COLLINS at La Mirada, and “Jason” in the award-winning Los Angeles revival of BARE. 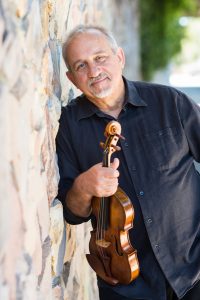 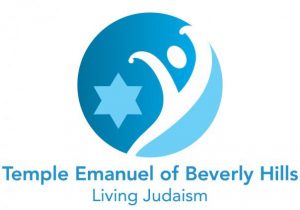 We believe in the power of connection, a devotion to community, and a renewed commitment to our Jewish identity. It is from this place – grounded in Jewish values – that we create meaning and make change. As a modern Reform congregation and synagogue in Los Angeles, we take our inspiration from learning and Torah in order to discover what is relevant and enriching to our lives.

Established in 1954, the Jewish Community Foundation of Los Angeles manages charitable assets of more than $1 billion entrusted to it by over 1,300 families. The Foundation partners with donors to shape meaningful philanthropic strategies, magnify the impact of giving, and build enduring charitable legacies. Over the past 15 years, it has distributed more than $1 billion to thousands of nonprofits across a diverse spectrum.

Los Angeles Museum of the Holocaust

Holocaust Museum LA is the first survivor-founded Holocaust museum in the United States. Its genesis dates to the 1960s, when a group of survivors met and discovered that each of them had a photograph, document or personal item from before the war. They decided that these artifacts needed a permanent home where they could be displayed safely and in perpetuity. They also wanted a place to memorialize their dead and help to educate the public so that no one would ever forget.