The World Premiere of the Suite from Syberia: The World Before

And Other Works by Inon Zur 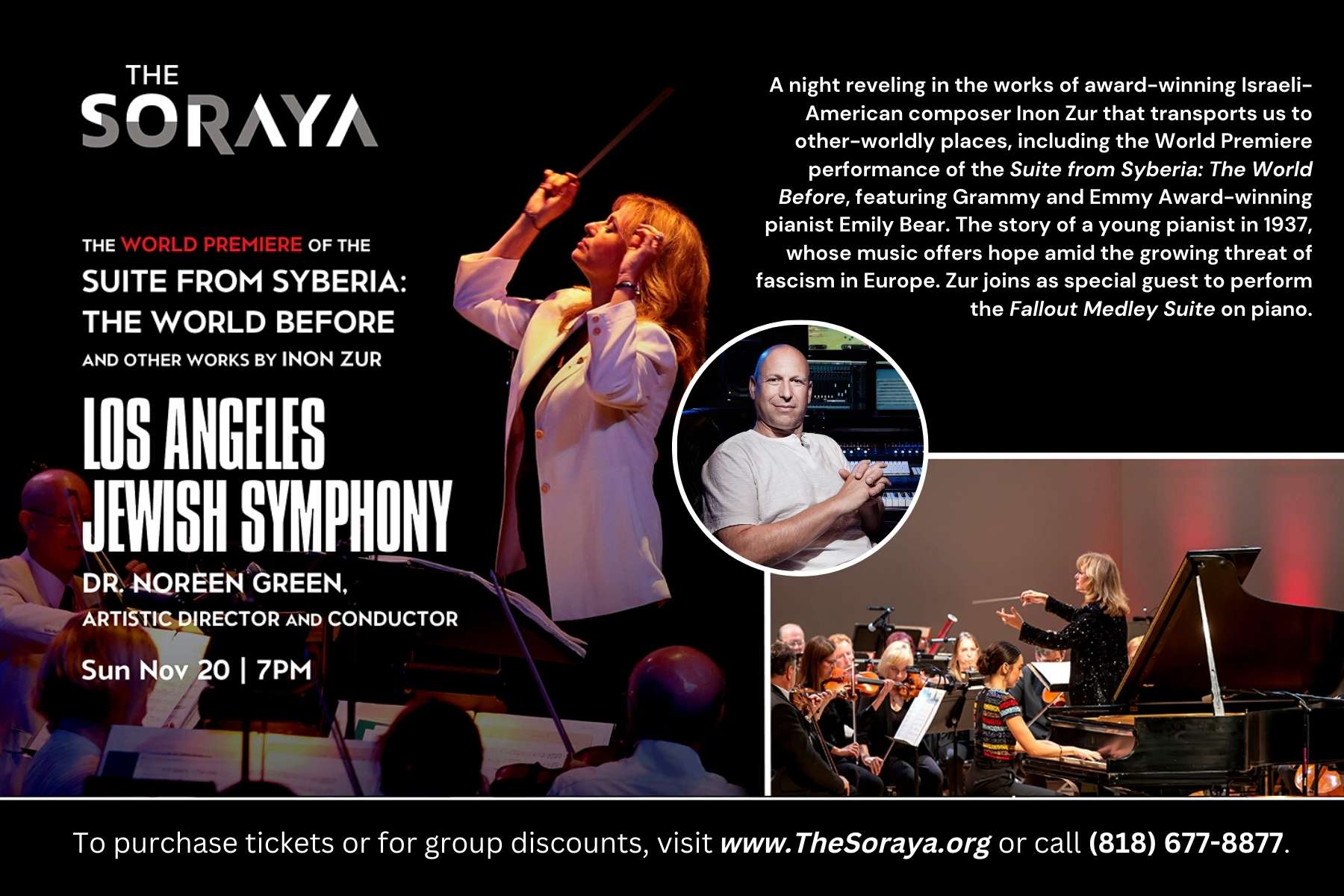 A night reveling in the works of award-winning Israeli-American composer Inon Zur that transported us to other-worldly places. The LA Jewish Symphony traveled through Inon Zur’s video game scores, including the World Premiere performance of the Suite from Syberia: The World Before, featuring Grammy and Emmy Award-winning pianist Emily Bear. It tells the story of a young pianist in 1937, whose music offers hope amid the growing threat of fascism in Europe. Zur joined as a special guest to perform the Fallout Medley Suite on piano.

With his more than 50 emotional and soul-stirring video game scores, Zur takes inspiration from Beethoven, Stravinsky, and Gershwin when creating the music for games played by millions of fans around the world. Zur’s music takes center stage in this special event, which also featured concert suites of Zur’s work in the Dragon Age series, The Elder Scrolls: Blades, and the game Starfield.

“[Emily’s] interpretation of the music was just really, really perfect. It was exactly the way I imagined, and she did it effortlessly.”

Composer, Syberia: The World Before 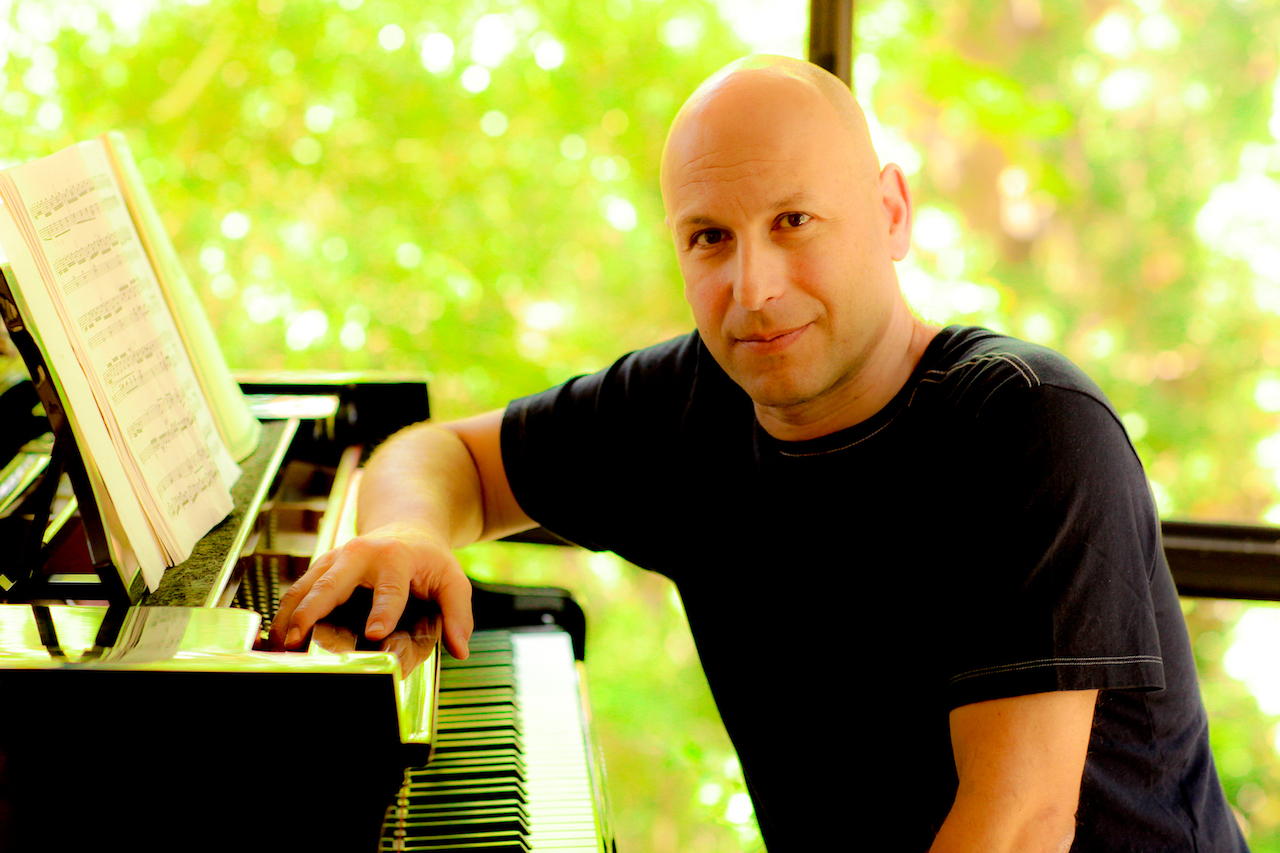 Recognized as one of the most innovative and successful composers in the industry today, Inon Zur’s scores have received multiple awards, nominations and generated numerous best-selling soundtracks. A graduate of the Music Academy of Tel Aviv in his native Israel, Zur relocated to the United States and attended the film scoring programs at the Dick Grove School of Music and UCLA, studying under such luminaries as composers Henry Mancini and Allyn Ferguson and orchestrator Jack Smalley.  He resides with his family in Encino, California. 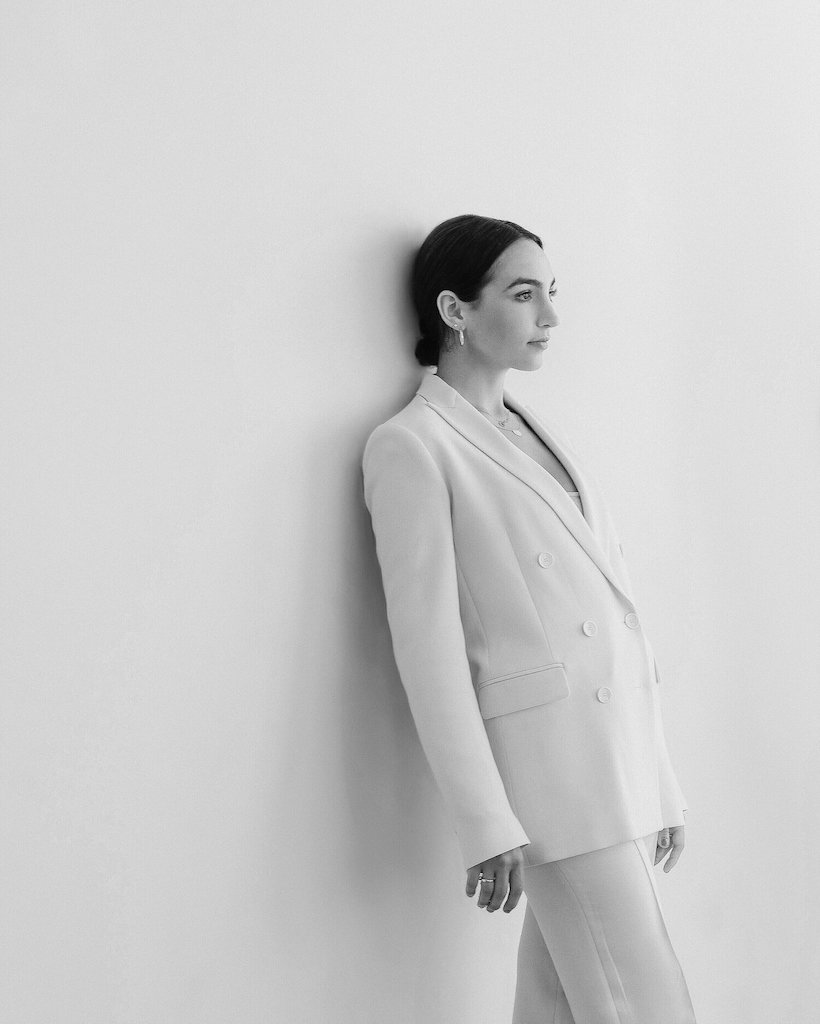 Now 20, Bear has more than 50 million views on YouTube, and a documentary on her life received an EMMY Award. She has performed her original compositions on legendary stages including: Carnegie Hall, Lincoln Center, Hollywood Bowl, and Montreux Jazz Festival. W Magazine’s It Girl of the Year, Bear has performed for the Dali Lama, played a solo concert at the White House, headlined stadium tours, was featured 7 times on The Ellen DeGeneres Show, honored by the Songwriters Hall of Fame and named to the prestigious Forbes Magazine 30 Under 30 list. Film Scoring and media clients include Disney, DreamWorks, Google, Warner Bros., Hulu, Netflix, and Universal. 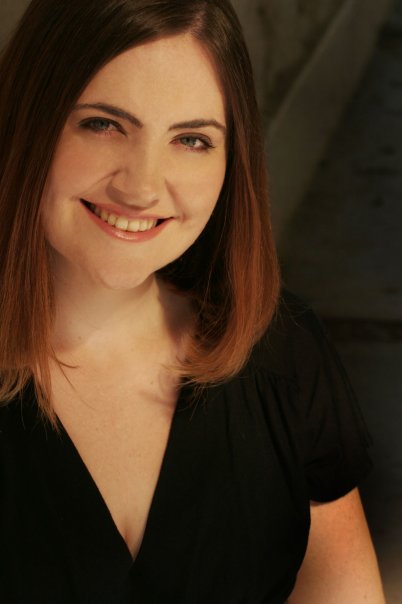 Miller Hammel was the featured vocal soloist and pianist with the St. Mary’s College of Maryland Jazz Ensemble, where she earned her Bachelor of Arts degree in Music.  She completed her Master of Music degree in Voice Performance and Pedagogy at Westminster Choir College in Princeton, NJ, where she studied with soprano Margaret Cusack. 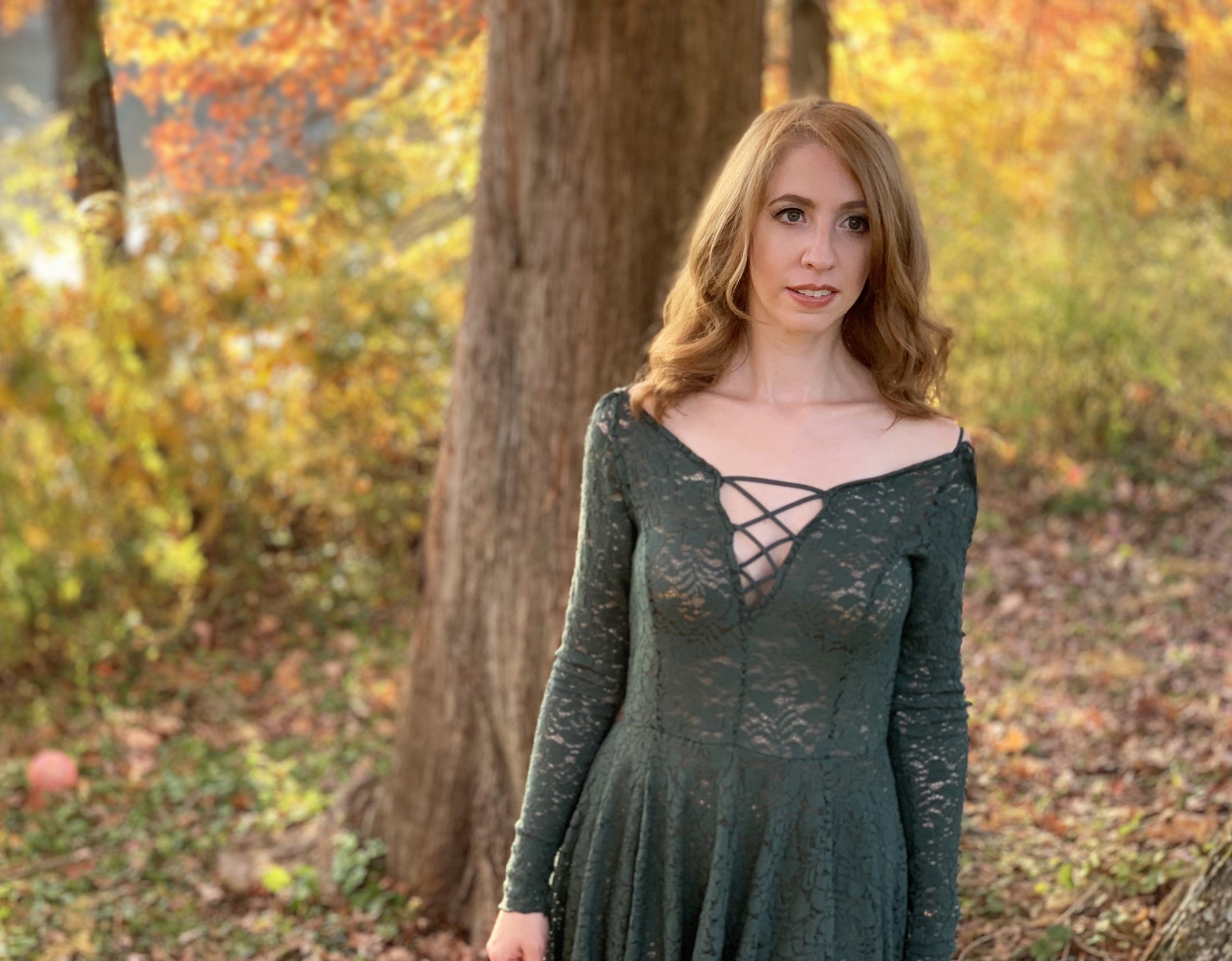 Jillian Aversa is an award-winning soundtrack vocalist, concert soloist, composer, and YouTube artist. Her shimmering voice has been featured in blockbuster video game franchises Halo, Destiny, God of War, Civilization, Soulcalibur, Killer Instinct, Katamari Damacy, Assassin’s Creed/Brawlhalla, Crimson Dragon, Honor of Kings, and more. In addition to her soundtrack performances, she is widely known as a soloist with various symphonic game concerts across the globe – as the touring vocal soloist for Video Games Live, an immersive symphonic concert series, Aversa has performed in 14 countries across 5 continents. Her popular YouTube channel features music videos that have received millions of views, as well as coverage in Polygon, Wired, Game Informer, and Nerdist. 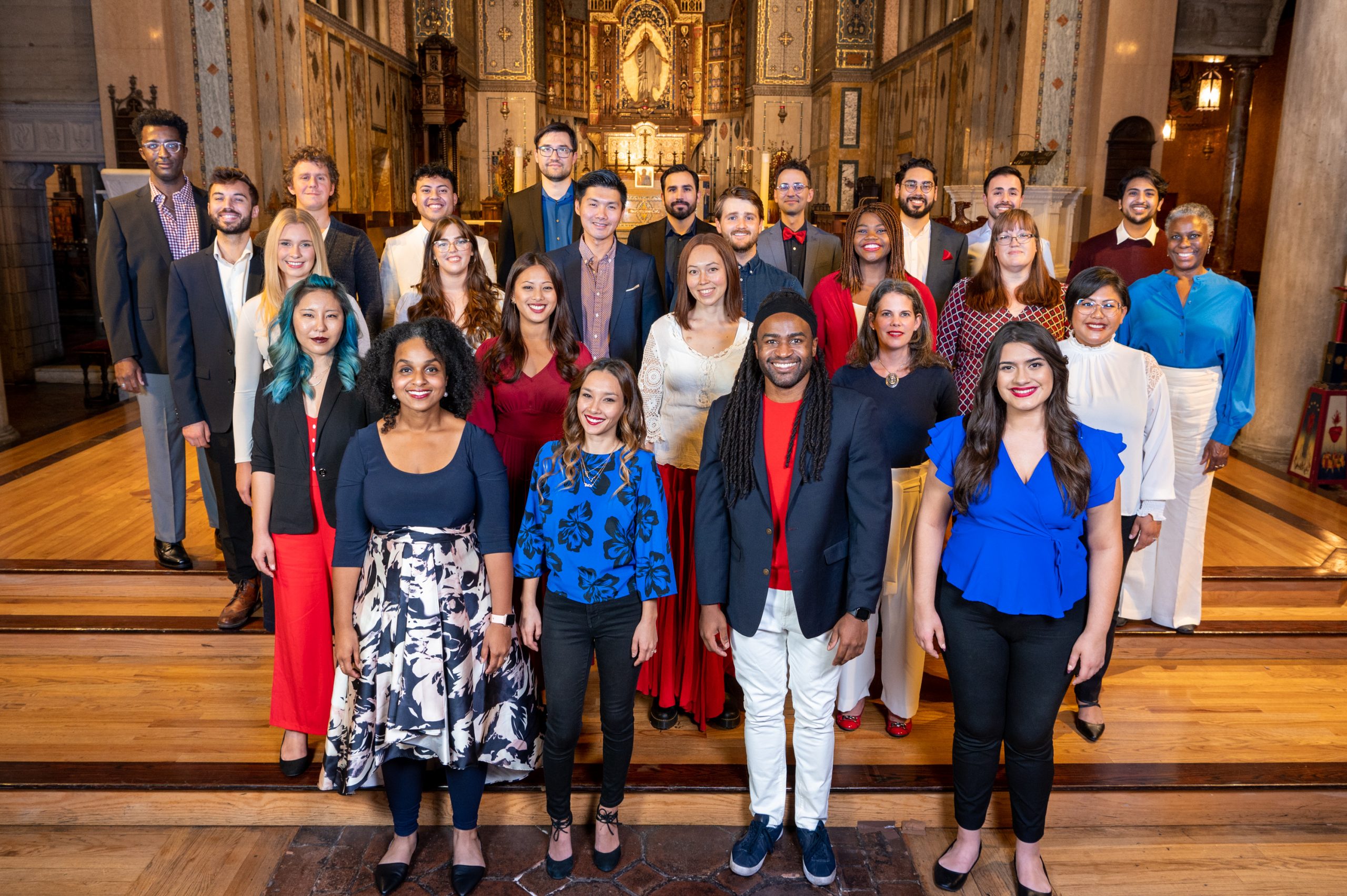 Established in 2016, Tonality is an award-winning ensemble known for “open hearted singing” (Lauri’s List). Tonality’s most recent award is the 2020 Chorus America/ASCAP Award for Adventurous Programming, a prize given for commitment to singing and commissioning new works.

Tonality is led by founder and Artistic Director Alexander Lloyd Blake. Blake imagined Tonality as an ensemble that represents the diverse cultures and ethnicities within the Los Angeles area. Tonality has collaborated with choral composers and film composers to create works presented in concert, striving for diverse voices and perspectives within the composer community. Tonality has performed with MacArthur Fellow Taylor Mac, Pete Townsend of The Who, pianist Lara Downes, and internationally acclaimed performer Björk. Additionally, Tonality sang on scores for “Space Jam 2: A New Legacy” and “Spiderhead.”

Interview with Inon Zur on Syberia: The World Before and More

Interview by Thor Streingraber, Executive and Artistic Director of The Soraya

← Stories from the Violins of Hope at Mt. Saint Mary’s A Patchwork of Cultures - 2023 →