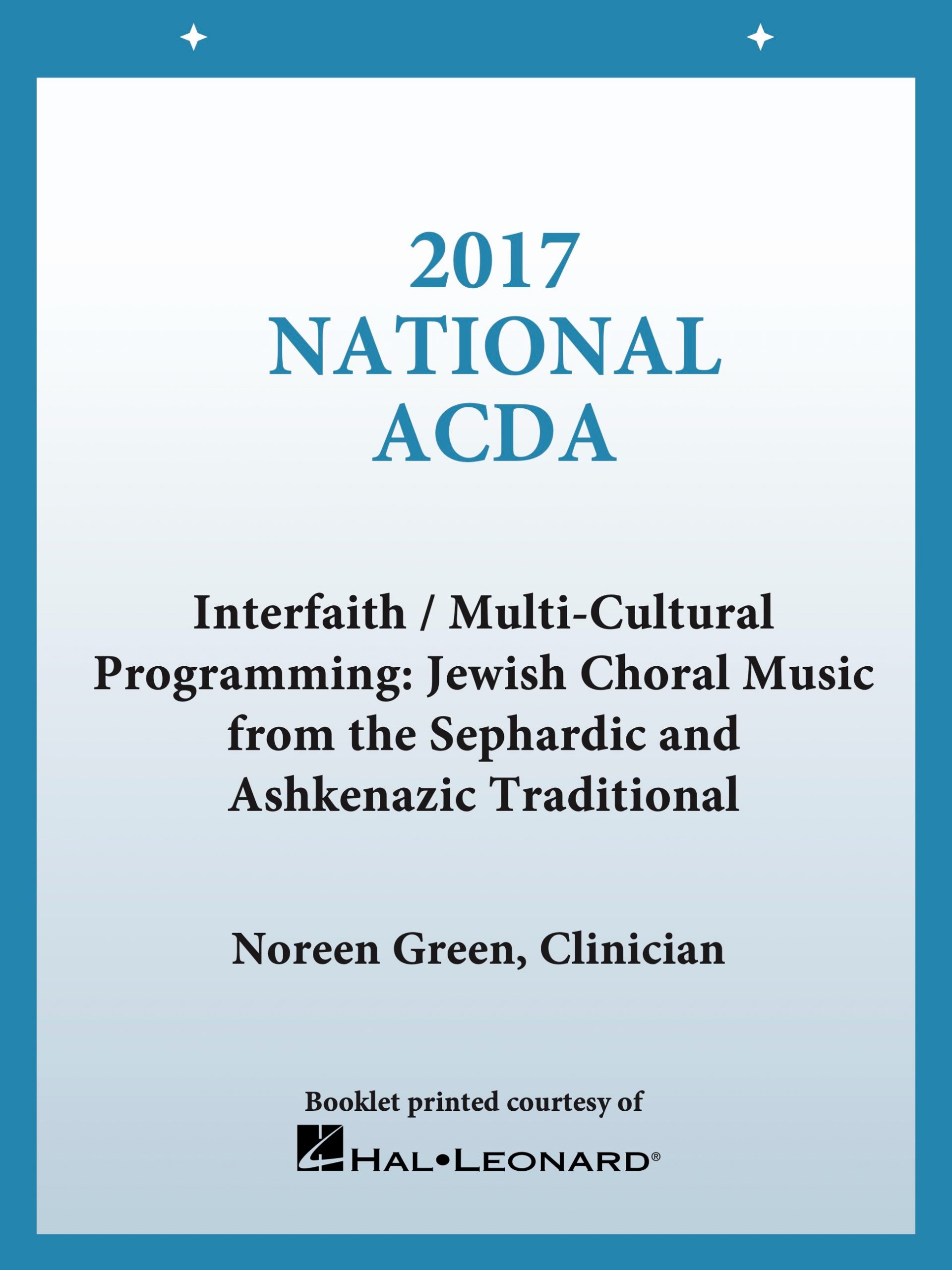 Dr. Green traverses the three distinct streams of Jewish Music, and introduces repertoire for future programming. One stream is the Ashkenazi, or Western stream. This includes Klezmer, and is music originating in Eastern Europe and extending to the rest of Europe and the Americas. The second stream is the Sephardi, which refers to Mediterranean cultural sources, including Spain, Portugal, North Africa, Greece, and Turkey. The third stream is the Mizrahi, literally Eastern, and refers to the music of Jewish people who resided over the centuries amidst Arabic cultures. 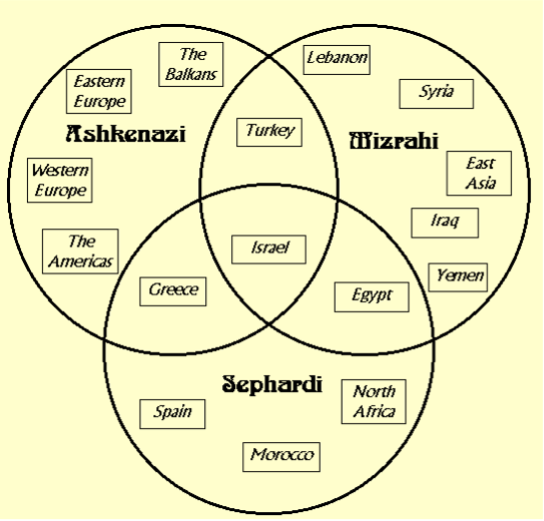