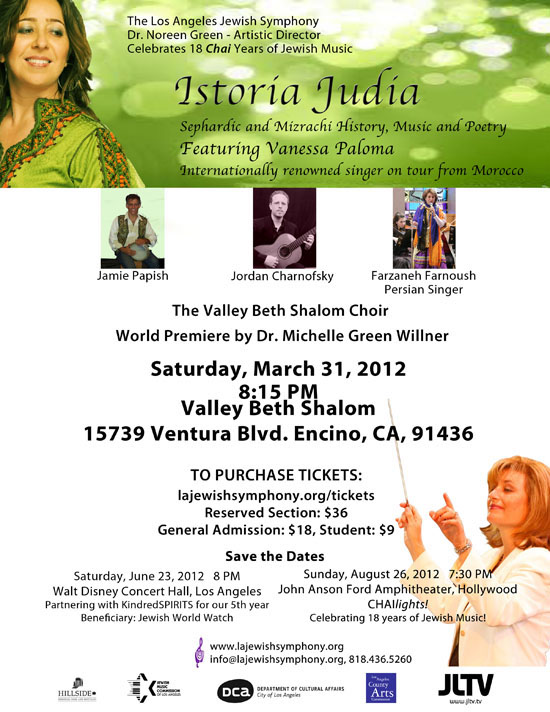 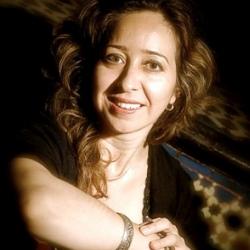 Vanessa Paloma Duncan-Elbaz has a Ph.D. from the Sorbonne’s CERMOM research group of the INALCO (Center for Middle Eastern and Mediterranean Studies of the National Institute for Oriental Languages and Civilization). Her dissertation “Contemporary Jewish Women’s Songs from Northern Morocco: Core Role and Function of a Forgotten Repertoire.” which received “félicitations du jury” was nominated for the best dissertation of the year of INALCO for 2018. She is an alumna the Early Music Institute at Indiana University’s School of Music (MM) where she studied vocal performance practice of Medieval and Renaissance secular monody under Thomas Binkley and Paul Elliott. 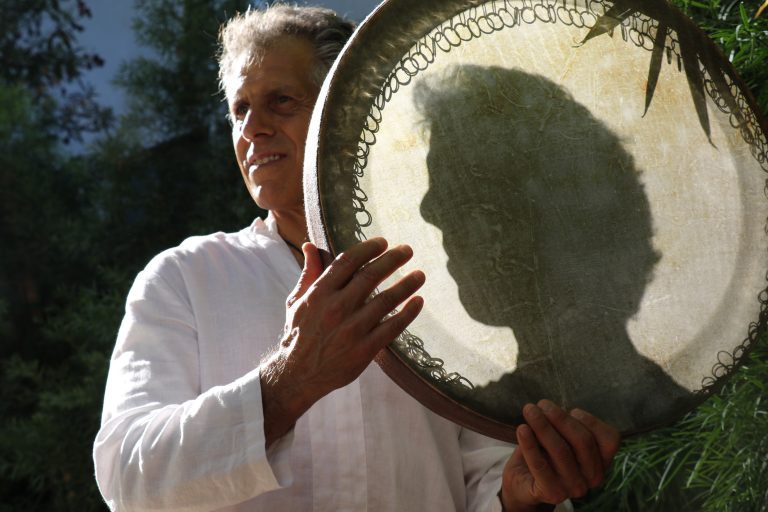 Jamie Papish is a LA based performing world music hand drummer and percussionist. He specializes in a variety of world & sacred music  and percussion styles ranging from Middle Eastern, Turkish, Persian, Israeli (Sephardic, Yemenite & Ashkenazi), Armenian, Balkan and Kirtan. Jamie persues these styles out of his love of music from around the world  and the fusion of styles that is currently exploding. As a native New Yorker, Jamie grew up listening to Rock, Pop, R&B, Soul, Funk, Reggae, Latin, Jazz & Fusion, which continues to heavily influenced his playing. 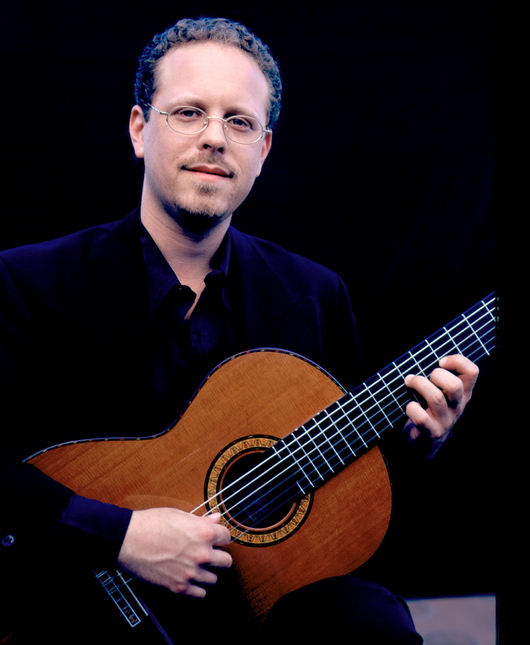 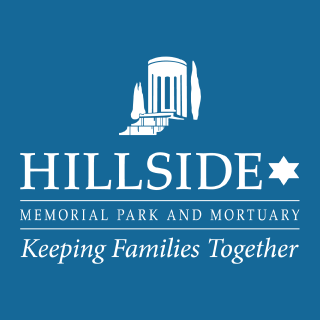 For more than 75 years, Hillside Memorial Park has provided members of the Jewish community the means to honor and remember their loved ones in beauty, tranquility and the comfort of Jewish traditions.

The Jewish Music Commission of Los Angeles (JMCLA) is proud to provide a platform for musical talent while nurturing a deeper understanding of different people and their music. We have provided funding for scholarships and visiting artists to the Brandeis-Bardin Summer Collegiate Institute to support music education and creative opportunities. Through the Jewish Music Competitions, funding for original compositions of Jewish music have been awarded. 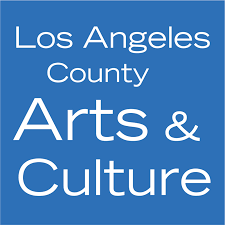 The mission of the Los Angeles County Department of Arts and Culture is to advance arts, culture, and creativity throughout LA County. We provide leadership, services, and support in areas including grants and technical assistance for nonprofit organizations, countywide arts education initiatives, commissioning and care for civic art collections, research and evaluation, access to creative pathways, professional development, free community programs, and cross sector creative strategies that address civic issues. 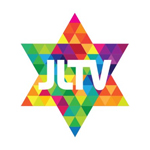 Jewish Life Television is an American entertainment television network broadcasting Jewish–themed programming. The network was founded in 2007 by Phil Blazer, a longtime journalist and producer of programming for the Jewish community.