Dr. Noreen Green is the Founding Artistic Director and Conductor of the Los Angeles Jewish Symphony (LAJS).Known worldwide for her knowledge and skill in presenting music with Jewish themes, she has served as guest conductor in the United States, Israel, South Africa, Australia, Canada and the Caribbean. In 2022, due to her noteworthy accomplishments and prominence in her field, she was inducted into the prestigious Marquis Who’s Who Biographical Registry. In November of that year, she spoke at the United Nations on Music and the Holocaust: History, Memory and Justice.

In February 2020, Green’s life and career was the subject of a Spotlight Series documentary by the Milken Archive of Jewish Music. Green also was recently honored by Musical America, the oldest and most prestigious American magazine on classical music, as one of the Top 30 Musical America Professionals of the Year, which hailed her as “the most energetic advocate for Jewish music and music-making in the Los Angeles area.”  Deeply committed to new works as well as traditional repertoire, she has earned accolades from critics and colleagues alike.  Grammy Award-winning conductor/composer Lucas Richman says, “Noreen has done me the honor of commissioning and conducting several of my own compositions over the years and I am ever grateful for the inspiring and moving performances she has rendered at the helm.”

Additional recognition for Green includes honors from the National Foundation of Jewish Culture, the State of Israel Bonds, and California Legislature Assembly Member Bob Blumenfield for creating the Interfaith Tribute Choir and Orchestra Concert for Remembering 9/11. The Los Angeles County Board of Supervisors has awarded her a Commendation for her contribution to the Los Angeles arts scene.

Under Green’s direction, the LAJS has performed at the Walt Disney Concert Hall, the Ford Theatres, The Soraya on the Northridge campus of California State University, Royce Hall at UCLA, the Gindi Auditorium at American Jewish University and other venues. Special guest performers have included such personalities as Emily Bear, Tovah Feldshuh, Randy Newman, Theodore Bikel, Marvin Hamlisch, Dave Koz, Hershey Felder, Melissa Manchester, and many others.

Green is deeply committed to the education of the next generation. The LAJS and its Teaching Artists annually serve over 1200 elementary students with an innovative outreach education program, A Patchwork of Cultures: Exploring the Sephardic-Latino Connection. In April 2023 she will present a Holocaust education program at The Soraya entitled Triumph of the Spirit: Music of the Holocaust.

In great demand as a lecturer and educator, Green has spoken at numerous national and international symposia. Green and the LAJS have two CDs on the prestigious Albany Records label: contemporary Philadelphia composer Andrea Clearfield’s oratorio “Women of Valor” and émigré composer Eric Zeisl’s ballet “Jacob and Rachel” and “Variations on a Slovakian Theme” on The Music of Eric Zeisl.

“…a stalwart champion of Jewish composers, sharing her passion to create stunning performances and lifetime memories.”

“…a creative force of musical capability, working with the musicians under her baton with beautiful sensitivity and ease, while also leading them confidently towards an artistic vision.”
Hila Plitmann 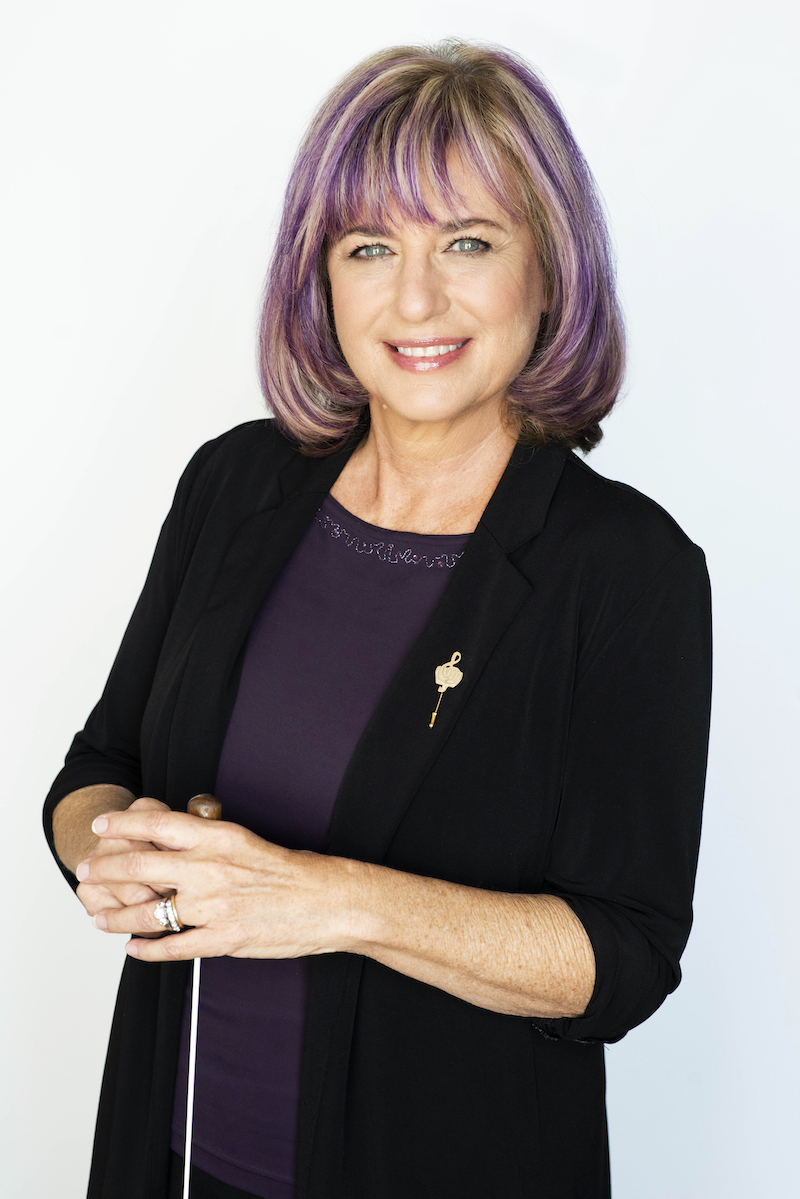 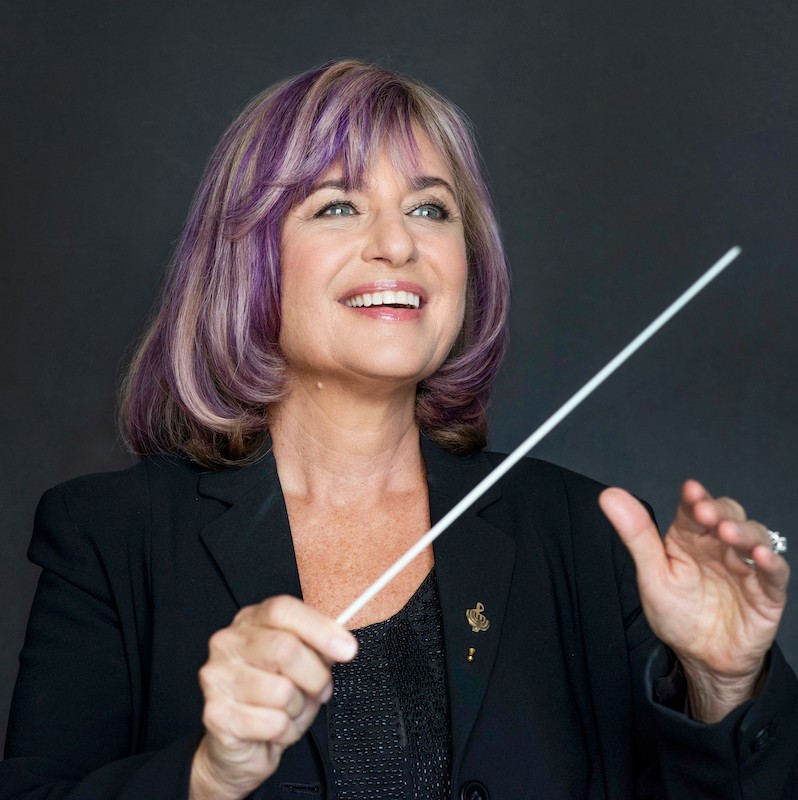 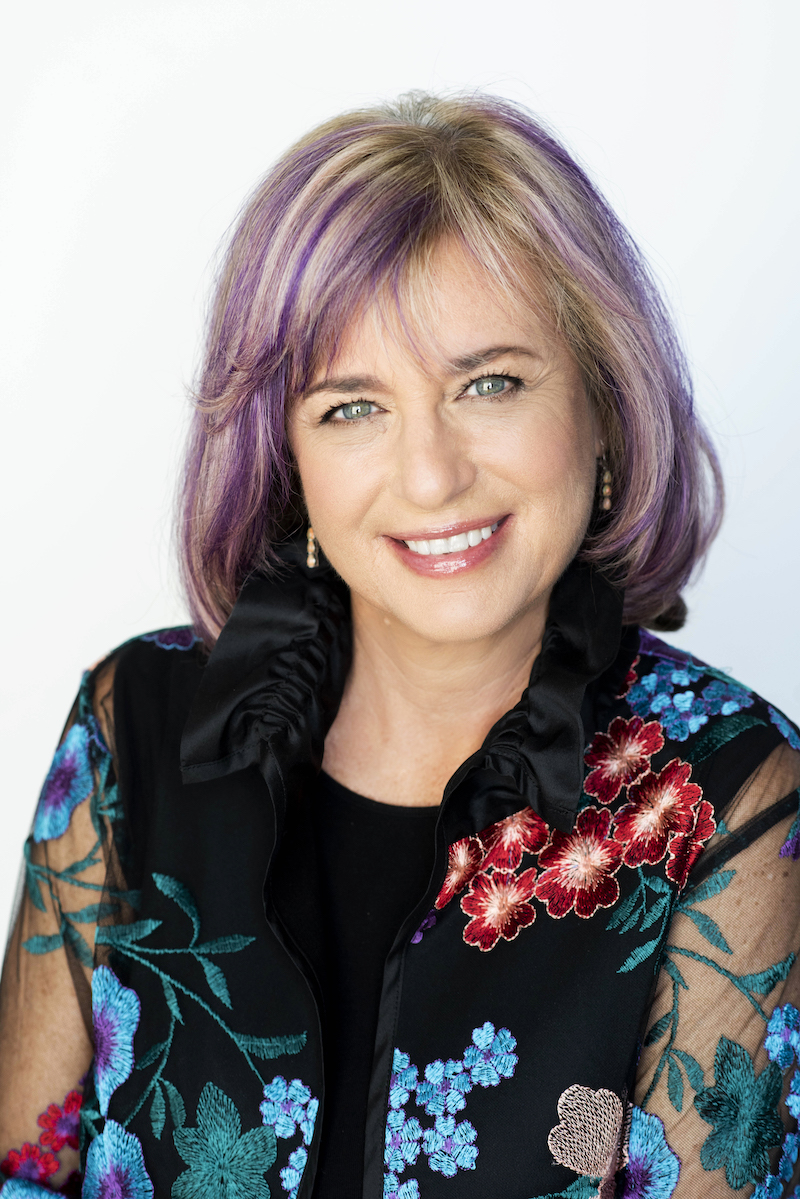 Short documentary by the Milken Archive of Jewish Music.